Although only 1.2% reduction reduction of volume of Vietnam's crude oil exports but decreased to 49% (half) of the value due to falling oil prices. 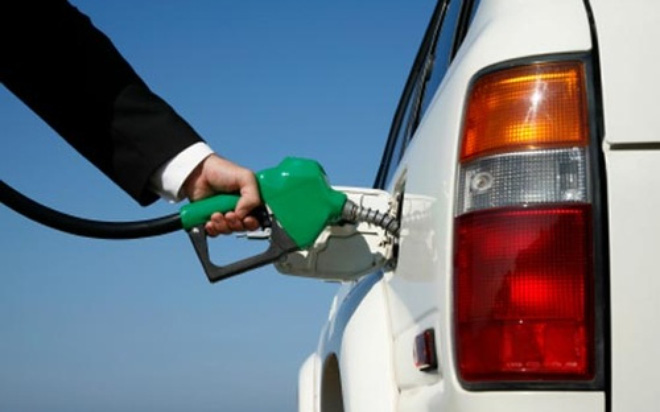 The price of crude oil has continued to plunge steeply in recent days when down below 35 dollars per barrel, was the 7th consecutive price reduction and is the longest period of falling in the first round last year.

According to the latest statistics of the General Department of customs, in November 2015 the volume of crude oil exports of the country reached 668 thousand tons, down 12.3% compared to the previous month.

Due to reduced oil prices should the export worth of depth this team in may only reach 221 million, down 20% compared with the previous month.

As of end of November 2015, the amount of crude oil the country's exports reached 8.35 million tons with turnover reaching 3.48 billion, although only 1.2% volume reduction reduction but reduced to 49% in value compared with the same period a year ago.

Estimated 11, 2015, the country imported 9.04 million tons of gasoline reached 4.92 billion worth, an increase of 16.6% and 30.6% reduction on volume worth compared with the same period a year ago. So, this row group turnover falling 2.17 billion USD; in it due to the price reduction up to 3.35 billion dollars.