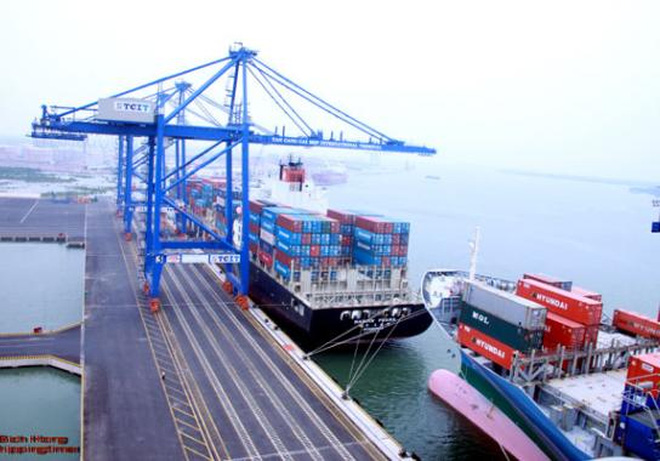 According to new figures announced by the General Department of customs, commodity turnover of the country’s exports in January 2016 reached 13.36 billion; decreased 2.7% compared to the previous month. In particular, the export volume of FDI reached 9.04 billion; mitigation 0.2%.

So, incidentally, is right in the beginning of the year 2016, the country has been super about 770 million USD; by 5.7% of turnover.

Before that, the statistics of the Customs Administration said, in 2015, Vietnam has officially entered the Super came back after 3 consecutive Super production. Trade deficit by 2015 up to 3.54 billion dollars, equal to 2% of the turnover.

According to the predictions of many economic experts as well as industry leaders, probably 2016 Vietnam will continue to enter the super high demand of importing machinery, equipment for production increases, especially after Vietnam joined the free trade agreement (FTA).