Vietnam is likely to sue Us over WTO after the country launched the policy goes against an agreement with Vietnam on the program control the catfish in the TPP. 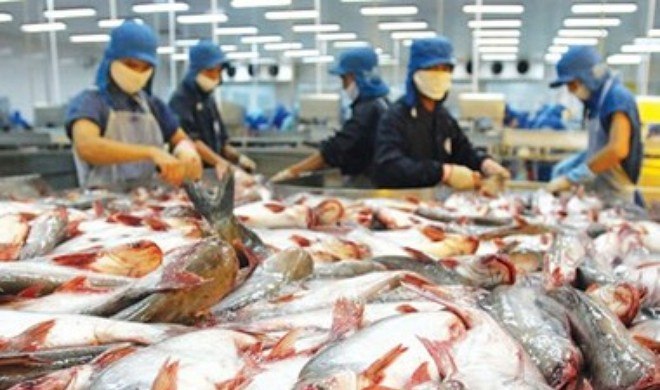 Recently, Wall Street had posted newspaper articles entitled "ambush commercial Catfish" with content referring to the Vietnam have chance of winning when the American event up the WTO. According to the article, the us has promise with Vietnam at the right time the two countries had just finished negotiating the Treaty of trans-Pacific Partnership (TPP).

Specifically, when the disclosure of information about the surveillance program in Vietnam Pangasius about 1 day before Thanksgiving, officials in Washington hoped no one noticed by this policy will render imported catfish rising prices and affect American consumers. At the same time, the policy also goes against the newly unified agreement between the two countries within the TPP.

When announced, the United States has promised Vietnam TPP that catfish inspection program will not conflict with America's obligations under the WTO agreement. However, this monitoring program likely would violate the promise of America by only selecting the correct monitoring a product for the purpose of control, caused by special way without any convincing scientific reason.

In fact, this idea has since 2008 when the group protected mobility to the cage on farm bill provisions to transfer the management of catfish and only this type of fish from the food agency FDA pharmaceutical & to USDA Department of agriculture. The main purpose of this proposal is to help increase fee check up high makes the foreign company can hardly compete by USDA will test 100% of the imported fish instead of the FDA only tested from 1-2%.

Get ideas from the article about the very notable journalists Nguyen Van Phu of this point on the Saigon economic times, we will bring more insight on the two sides of the integration. It's a game that WTO rules, also known as fair trade, sometimes to make room for the attempts of political and economic benefits.